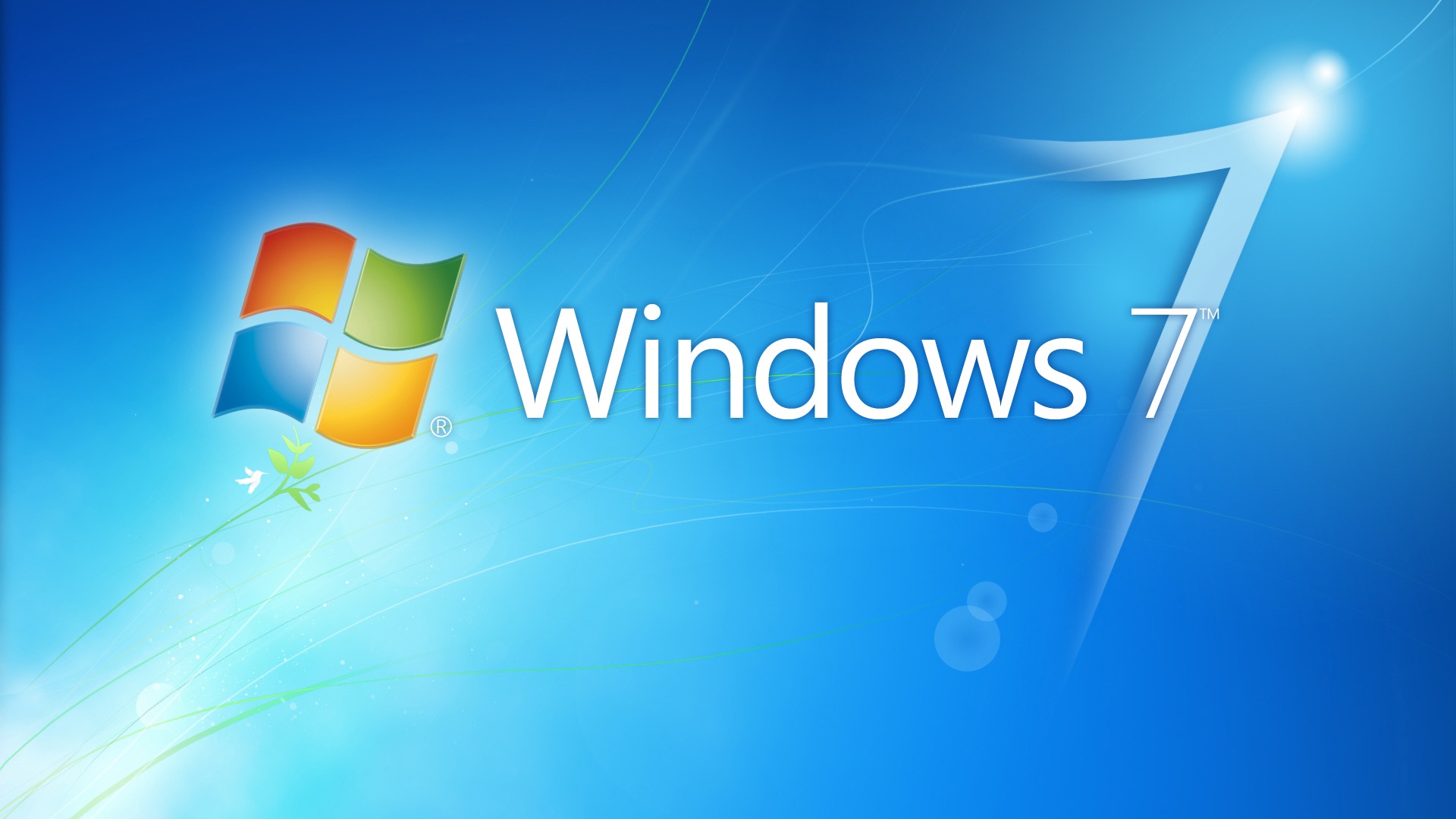 In addition, the 32-bit version is referred as the “x86” version while 64-bit Windows version is known as the “x64” version of Windows. Computer with 64-bit operating system has been mainstream for several years ago. The Core 2 Duo was the first Intel’s big 64-bit consumer CPU in 2006 while AMD launched the Athlon 64 in 2003. And, if your computer purchased in the last decade, it can be a 64-bit Windows operating system computer. And, if your computer work slowly but you purchased when they were released, it seems your 64-bit operating system PC runs 32-bit Windows version. 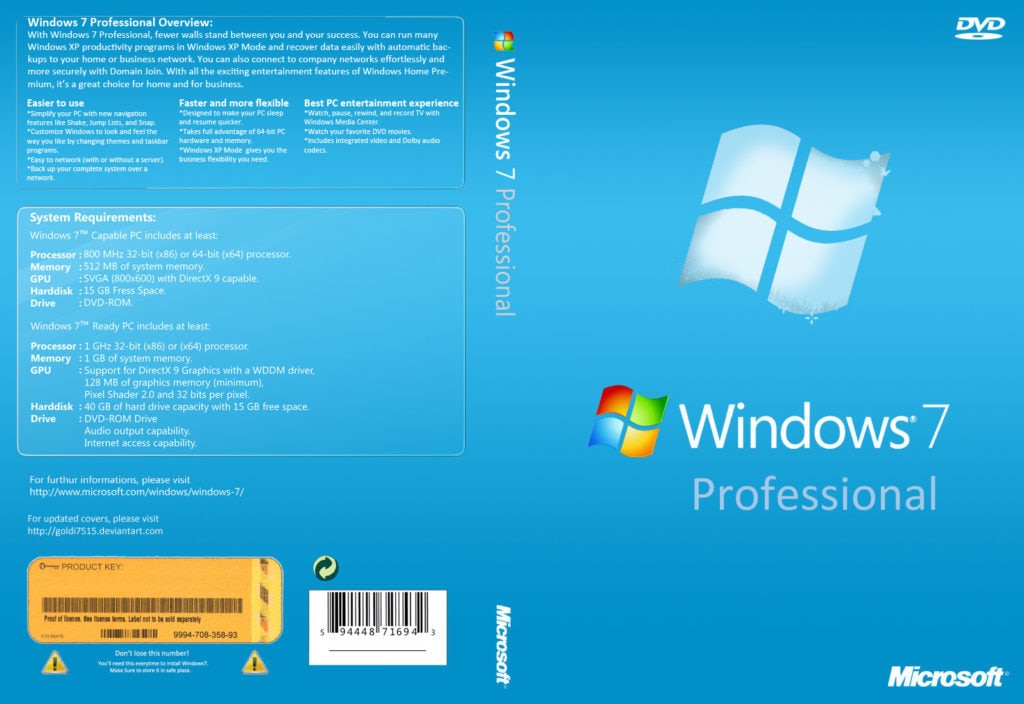